Even though it is surrounded by some of the most popular destinations in South America, such as Argentina, Brazil and Chile, the landlocked nation of Bolivia stands out as a top travel destination offering a wealth of once-in-a-lifetime travel experiences.

For a full experience of Bolivia´s unique history and culture, visit some of its most outstanding towns and cities. Begin with the picturesque and colourful town of Copacabana on the shores of Lake Titicaca and discover the origins of the Incan Empire on the Isla del Sol; continue on to the dizzying heights of its capital La Paz perched at 3640m above sea level; don´t miss the white-walled and terracotta-roofed beauty of Sucre and follow across to the mountainside town of Potosi with its rich silver mining history.

The sprawling Uyuni Salt Flats are unparalleled in its natural beauty. Covering over 10,000 square kilometres, the bright white landscape is impressive year-round, becoming a natural mirror during the rainy season when covered by a shallow layer of water that reflects the pristine sky.

The essence of Bolivia is reflected in every corner of daily life: in the pre-Hispanic ruins, the colonial churches and in the museums, galleries and chaotic markets of the urban centres. A cultural imprint of more than 6000 years that is evident in the languages, clothing, customs and traditions of indigenous peoples, whose feeling of identity and cultural pride has remained intact for centuries. Few places in the world maintain the AUTHENTICITY that defines Bolivia as a nation.

It is not a question of whether to include Bolivia in your itinerary. Rather, it’s a question of knowing which sights and experiences you simply cannot miss. 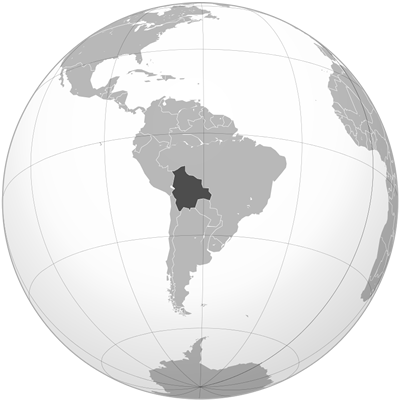