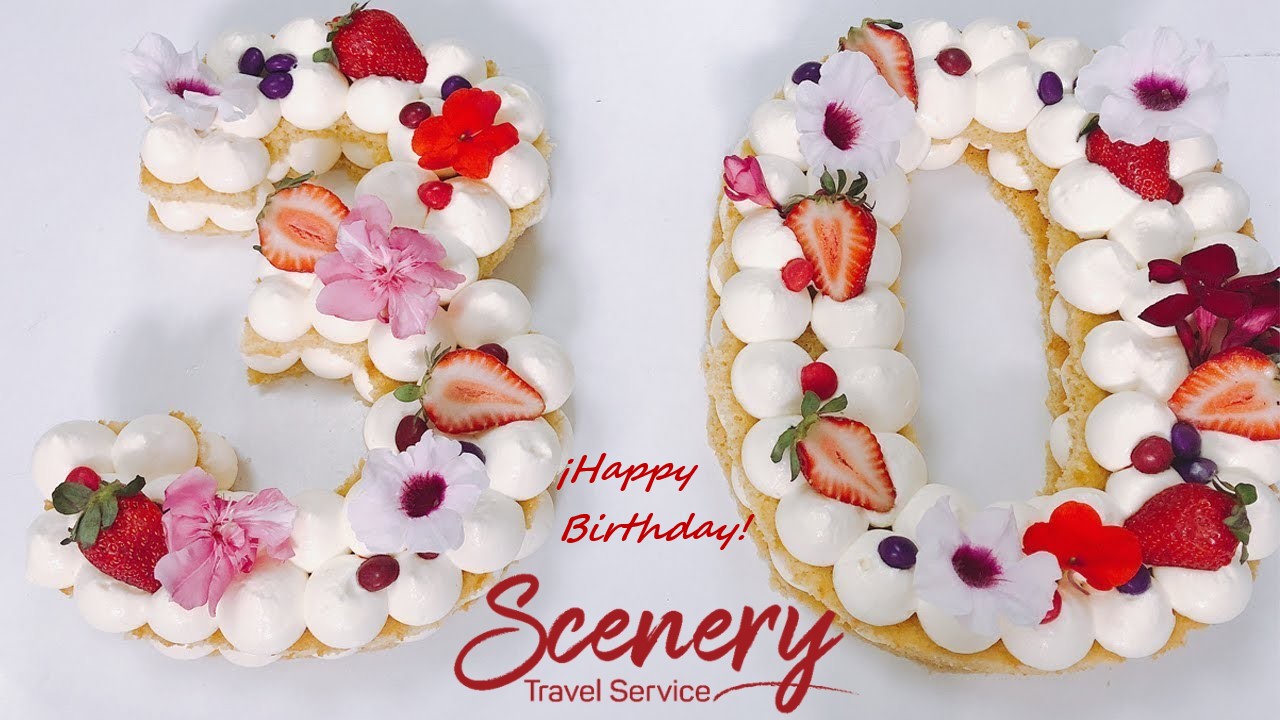 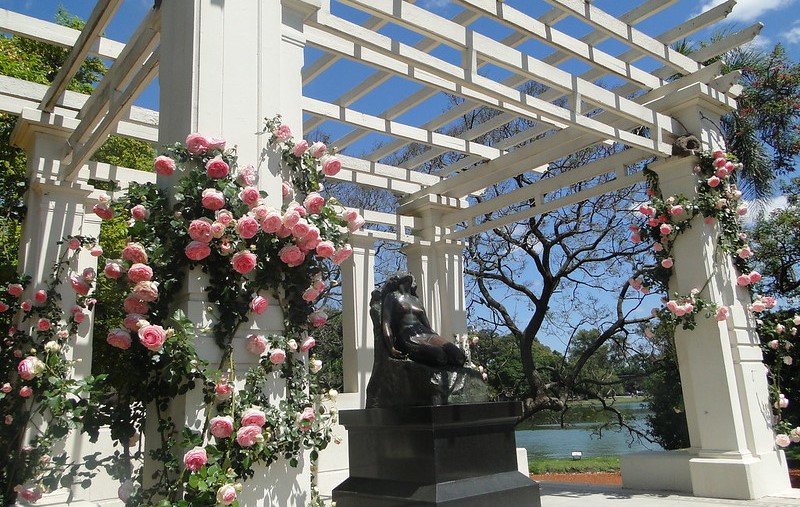 As from Friday October 30, Argentina will allow the entry of tourists across its aerial borders with Brazil, Chile, Paraguay and Bolivia. Uruguayans may also arrive by sea.

The city of Buenos Aires has left the peak of infections behind and continues to move forward with its plan for the gradual reopening of activities in the City. Hotels, bars, shops and restaurants are already operating, and as of Monday October 26, gyms, outdoor swimming pools and craft fairs will be allowed to reopen with the corresponding sanitary protocols.

What you need to know before boarding:

• The measure allows the entry of citizens and foreign residents of neighboring countries, as from 00:00 on Friday 10/30/2020
• Two routes of entry: Ezeiza Ministro Pistarini International Airport and Buquebus Fluvial Terminal, in the City of Buenos Aires.
• Travelers can only visit the City of Buenos Aires and its surroundings.
• Foreigners from neighboring countries who enter the Argentine national territory must present the following at immigrations:

b) A negative PCR test performed up to 72 hours before arrival.

• The mandatory health security measures in force consisting of social distancing, temperature taking, use of chinstraps and frequent washing hands are still in full force.

Beautiful Buenos Aires is preparing to receive you! 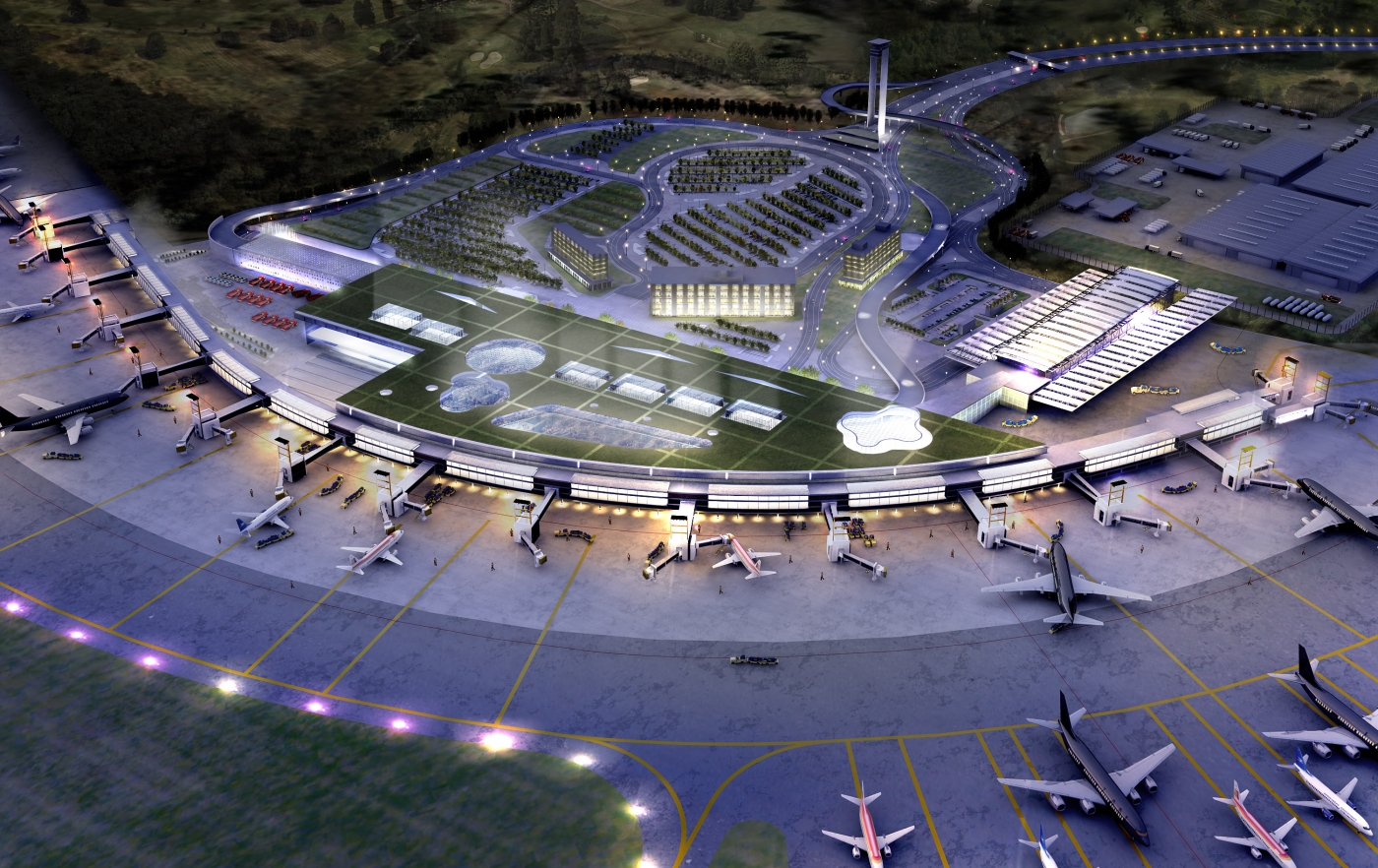 A greater number of special international flights to and from Buenos Aires have been authorized as from October in advance of the possible full flight operation coming soon.
Aerolineas Argentinas has announced more than 65 special flights to international destinations for this month including Maimi, New York, Madrid, Lima, São Paulo, Santiago de Chile and Asuncion.
American Airlines has also confirmed daily flights between the Ezeiza international airport and Miami starting on October 7.
Other international airlines such as Air France, British Airways, Air Europa, KLM, Turkish Airlines, Ethiopian Airlines have also been authorized flights to and from Buenos Aires for various destinations. These destinations are Madrid, Paris, London, Amsterdam, Estambul, Addis Abeba and São Paulo.
As of October 25, Lufthansa will resume its flights operating from Buenos Aires on Mondays, Thursdays and Saturdays and from Frankfurt on Sundays, Wednesdays and Fridays.


COVID in Argentina - Sep 22nd, 2020
Government made the extension of the restriction measures official until October 11, 2020 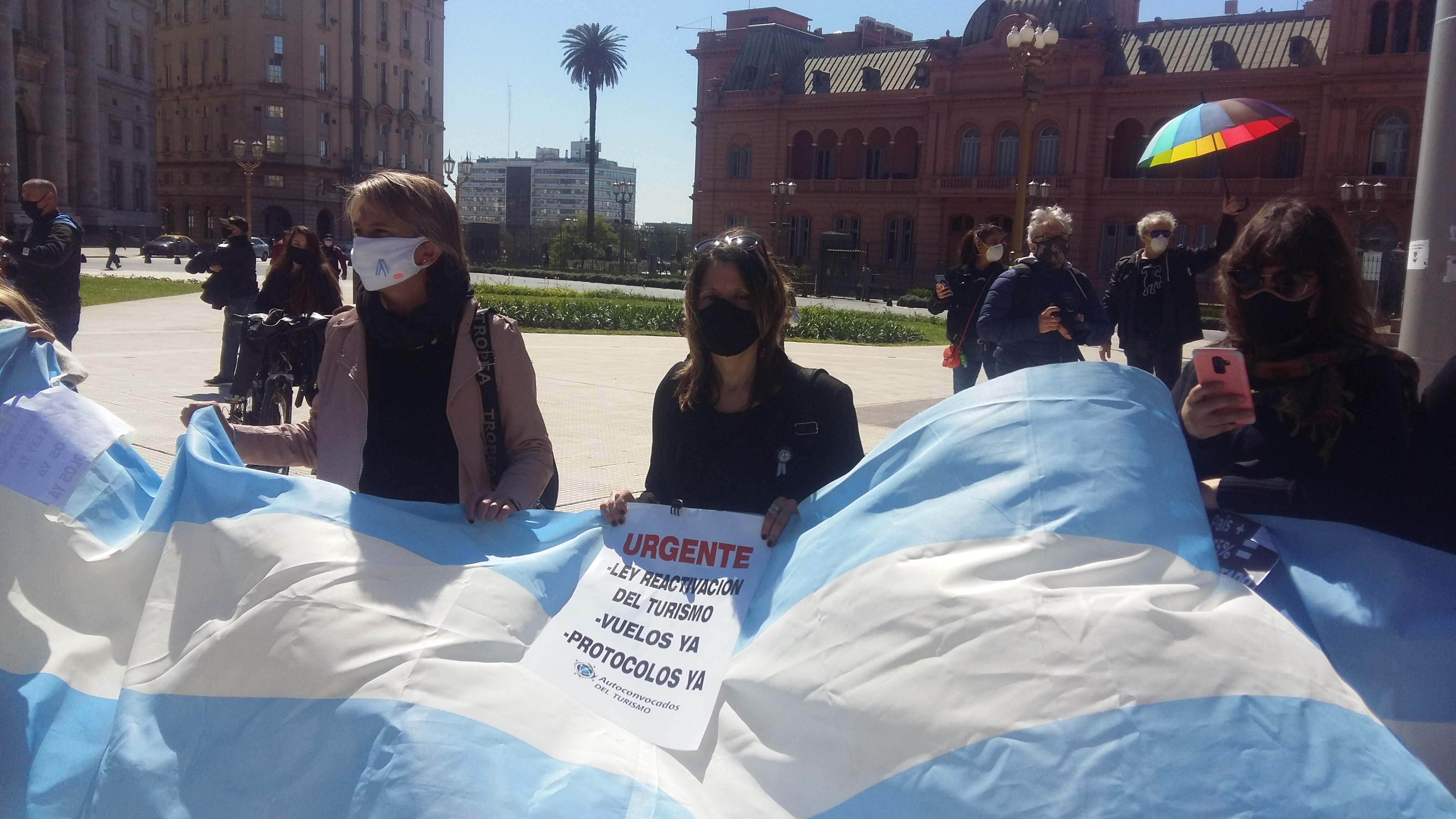 Preventive social distancing measures apply for the remaining districts of the country.

The city of Buenos Aires and Greater Buenos Aires, which has been the area most affected by the pandemic, show declining numbers, which invite some optimism. However, the same is not the case in the interior of the country, where some provinces register significant increases in cases.  Provincial governments have the power to order preventive isolation for up to 14 days for those who enter their provinces, in the case of detecting risks for the spread of the virus.

What will happen to the flights?

Despite multiple expressions from different government ministers who planned to resume regular flights for October 1, the National Civil Aviation Administration (ANAC) sent a formal communication to the airlines notifying that services will continue to be suspended until October 12, forcing companies to postpone their schedules again.

Aerolineas Argentinas, JetSmart and Flybondi rescheduled their domestic services as of October 12, in line with the notification received.

On September 21 travel agents, who have been out of work for 6 months, mobilized throughout the country calling for the opening of borders, the return of domestic and international flights and the unification of protocols in the 24 Argentine provinces, among other demands. 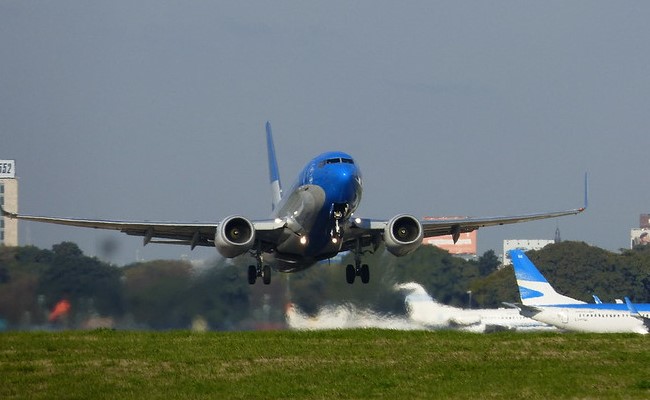 We are glad to inform that the National Ministry of Health has approved a unified sanitary protocol for the operation of both air and land transportation.

It has been raised to authorities at the Presidential Cabinet Office for their final decision to initiate operations, first of domestic flights and followed by international flights. The Government´s decision will still be tied to the health situation.

In the case of domestic flights, Provincial Governors still have the power to accept or deny the National Government´s decision, allowing or not both flights and long distance bus transport to enter their Province.

The request of the National Ministry of Transportation is that land and air transport services resume as of October 1st.

We are hoping for more good news soon, but this information is an essential step in the right direction. 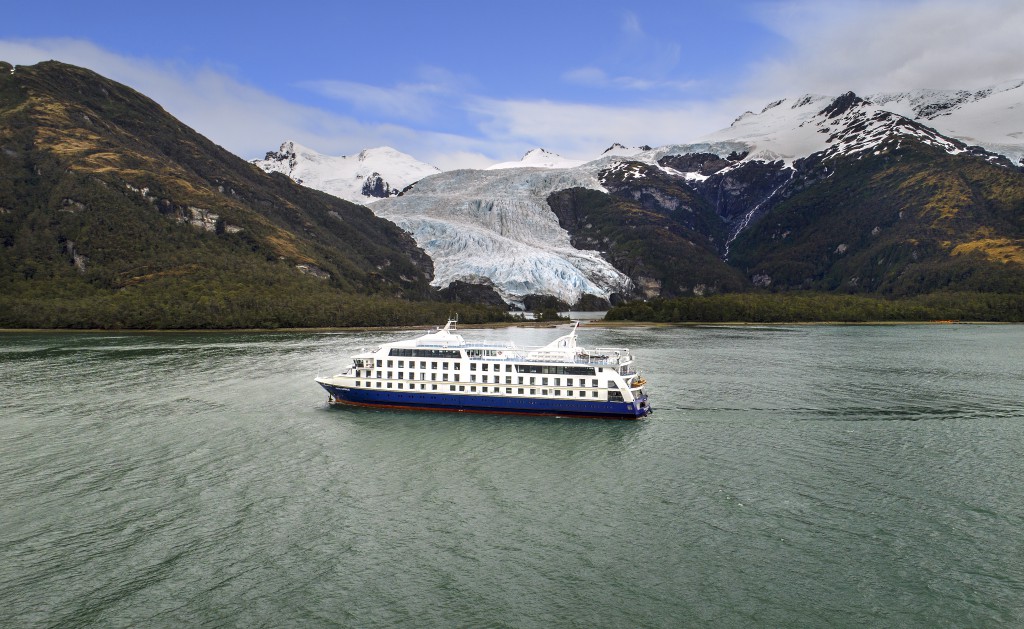 Despite properly preparing and establishing the necessary security protocols to avoid possible infections, the current uncertainty in the tourism industry, the restrictions for international travel, as well as the constant changes in the variables that are generated by the Covid-19 pandemic, have led Australis Cruises to make the difficult decision to cancel all its scheduled trips for the 2020-2021 season, and thus concentrate all energies to resume their operation for the next 2021-2022 season.
Main motivation to get on board an expedition cruise is to live a unique experience in an atmosphere of warmth and safety; to enjoy the spectacular nature and to live moments of peace and disconnection provided by the unspoiled landscapes of Patagonia.
Today, the uncertainty and the effects of the pandemic make it difficult to offer an experience with absolute tranquility and relaxation, without apprehensions or worries.  Give us the opportunity to welcome you on board next year.
Those clients who have reservations with us for the 2020-2021 season may reschedule their cruise trip for the following season or reprogam their itineraries.  We will be glad to assist you! 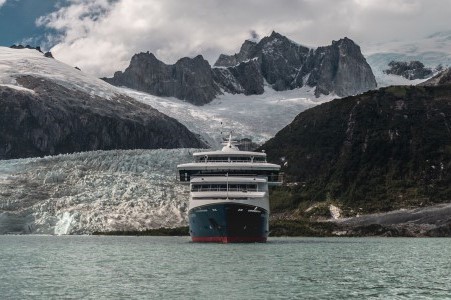 Australis is preparing to welcome back its passengers with all the necessary measures for a safe and enjoyable journey. This season only the Ventus Australis will be running, with its first departure PUQ/USH on December 18 and USH/PUQ on December 22 2020.The last departure of the season will be March 28, 2021.

Australis has temporarily modified its reservation, rescheduling and other payment policies for the 2020-2021 season, according to the following:

Any update or new information will be duly communicated. 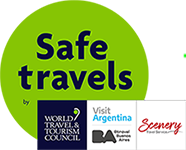